finally caved and did this fursona ref sheet instead of studying for my math test!! im sure its fine :3

it is time!!!! this year im doing this cool color palette challenge (from @artes_da_nat on Insta)

So in traditional Japanese printmaking, you use nori paste along with a pigment, usually watercolor/gouache nowadays, in order to make beautiful layers of transparent color and achieve shadows and whatnot. But most people in Japan from what I can find, carve on wood. And IIiiiI do not live in Japan. So I was like....Will the nori paste be enough to get the pigment to stick?

The answer is YES

I've tried it out with dye and pigment based paint and they both work! This makes printmaking in color so much more viable to me (and other people starting out) because even buying student grade colors will produce archival work that wont fade due to acids in the paint! So much more cost effective!!!!

Plus western printmaking ink is, by design, is so fricken thick and opaque. You have to buy a whole other thing to make it transparent. Great for line work/flat colors/key blocks but out of the tube or pot its pOOP for layering >:L it make me sad face.

If anyone wants to try it out:
30g starch (traditionally this is rice starch but you can technically use any food grade starch)
150mL water
A tablespoon or so of hydrogen peroxide(for preservation)
Pot
Heat source
More water for thinning

Mix the starch and water before you start heating. Then heat that bitch over mid/low heat, continuously stirring until the bottom just starts to thicken then immediately take it off the heat. This took about 4 minutes for me. Move it to a container to cool, add in the peroxide and store in the fridge. The nori paste as is is WAY too thick for use, so thin it out as you need it. You want to aim for a consistency that it will slowly drip off your stirring instrument .

HERE'S a link for the nori paste recipe

New beginnings and new adventures to be had!

Hi I draw and sometimes program! All other information about me is in my carrd.

Sam & Chris doodles I made on my 3Ds

made an speedpaint for this one too

Little guy who DistressedRabbit on DeviantArt traded to me a month or so ago! Their name is Chris, a former mailman who made his rounds in a rural Virginian community nestled neatly in the Shenandoah Valley back in the 80s. They/he/she 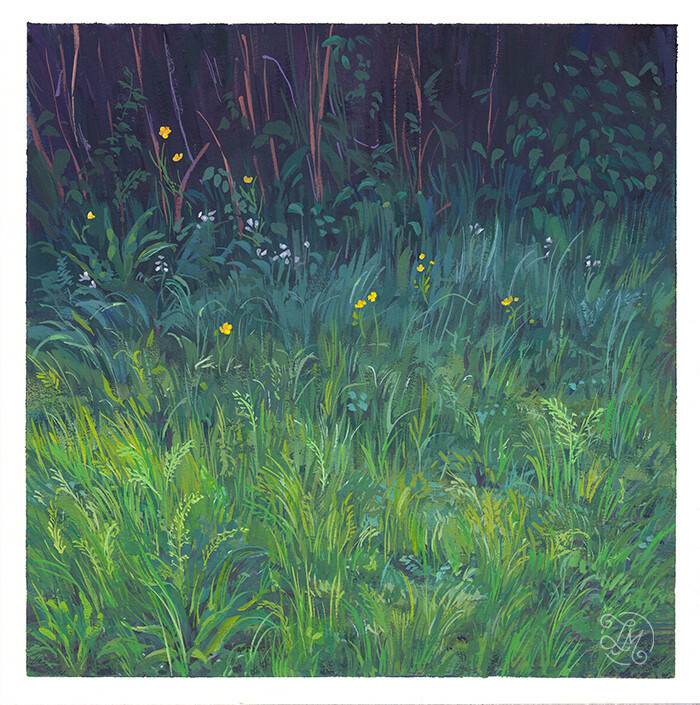 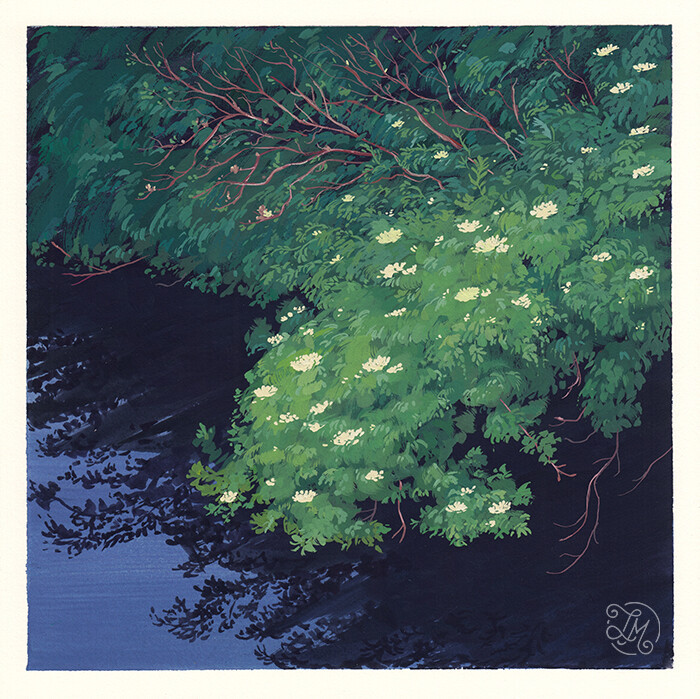 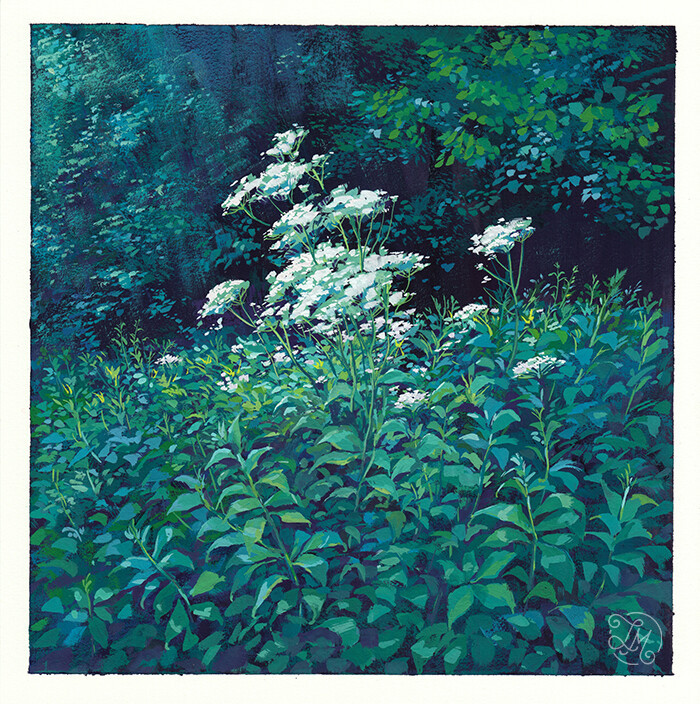 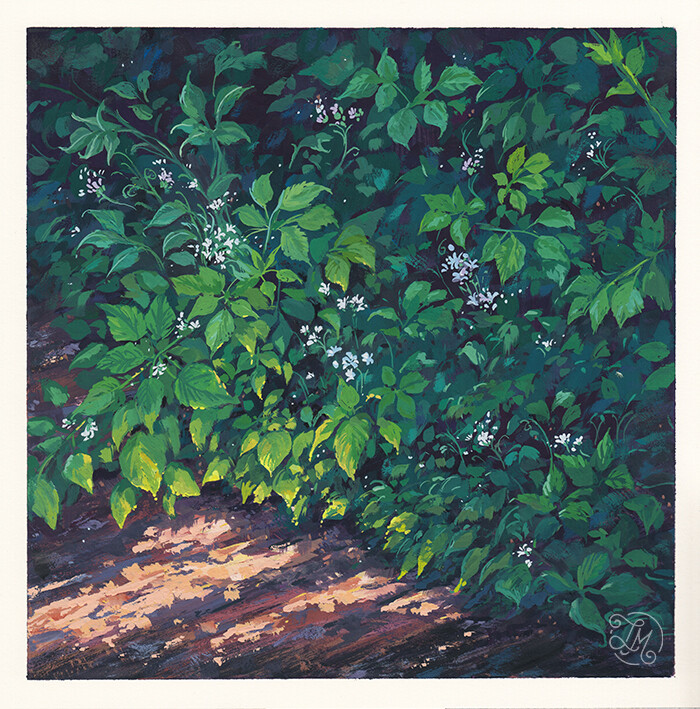 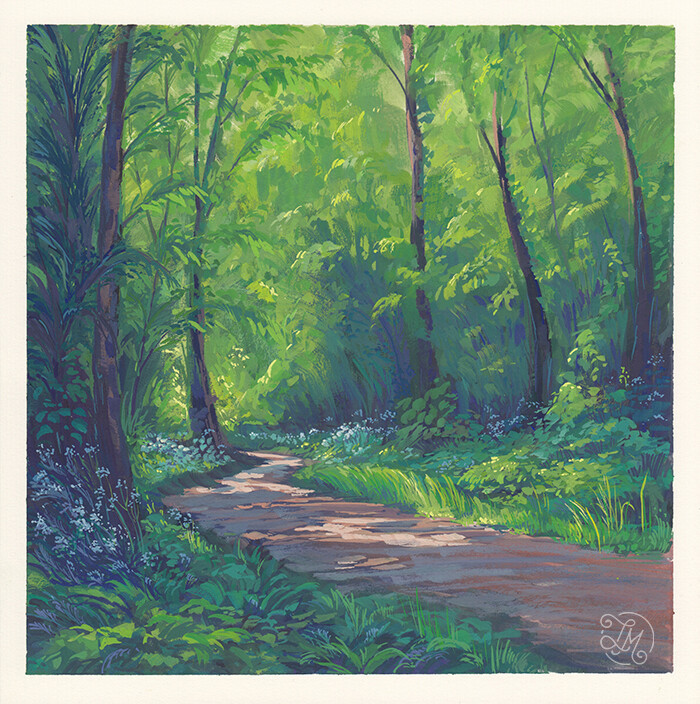 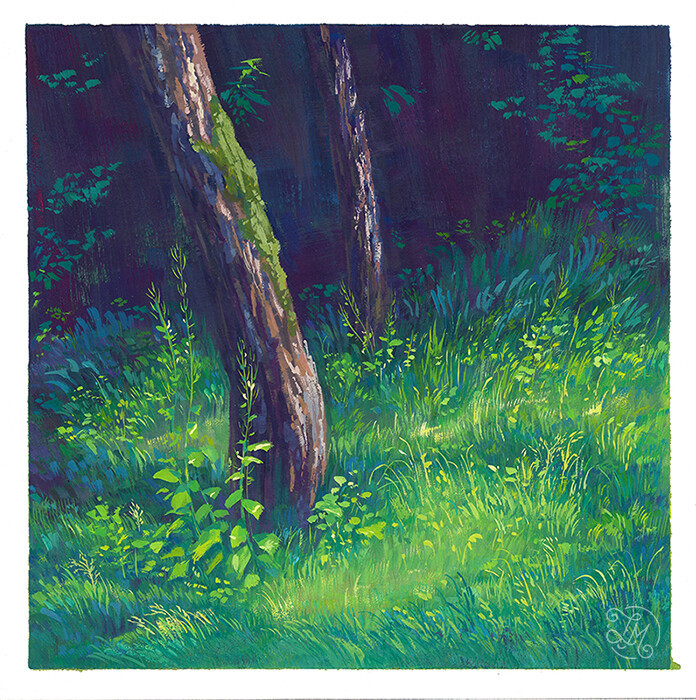 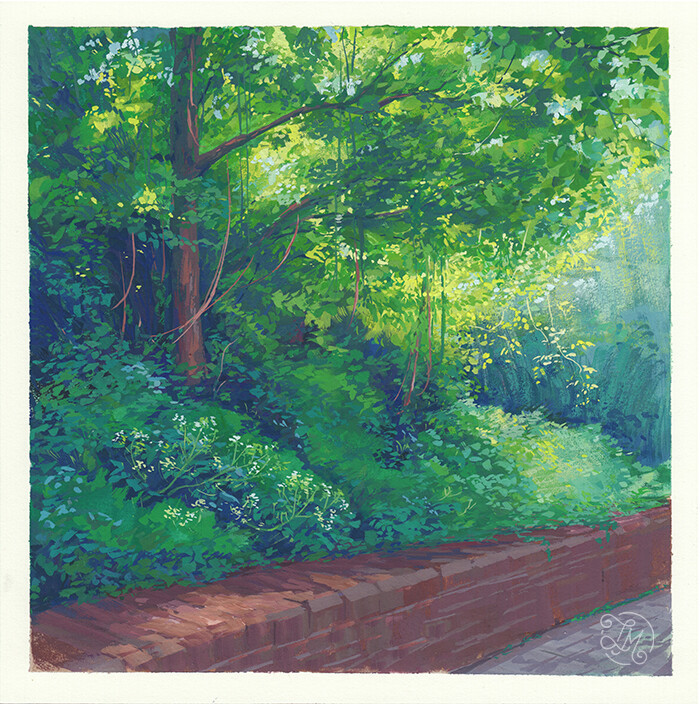 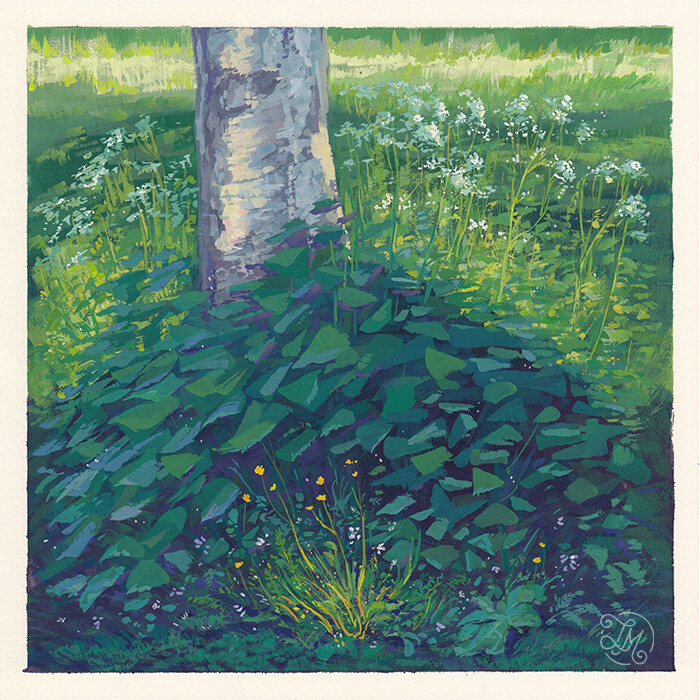 If I could sit here | Hanson Mao

Hey uhhhhh @UnidentifiedBlog you're just fueling my recent rediscovered love for Miraculous so thanks for that!! I love your Psyche Mari!

Arcade Elekid
background image is mine ♥

Dunno where to start, but here's some doodles of my character, Sam! He's an esk, a closed species made by Witherlings on DA for the Those Who Went Missing ARPG.

As a heads up I might not bother with getting the full CM working for 1.0, it needs rethinking/redesigning

May end up just scrapping it tbh


I'm getting a little flak for this in my inbox already, so here's the explanation post.

Over the existence of the CM, it has made Waterfall $20. That's $2 a month. Waterfall costs $620 a month to run, and that's not factoring in stuff like paying myself. Considering the number of commissions and messages, that seemed low so I checked. The answer as to WHY it's so low, it turns out, is artists telling people to pay through personal PayPal stuff instead.

By rights, this is a site ban. It's in the TOS, don't try and move payment off site. The problem is, pretty much every artist using the CM is telling people to do it. Many cite the 5% fee as the reason. A few go on a speil about how I'm exploiting artists or whatever (we'll ignore the flip side of that where those artists are exploiting me by using the site as a free listing). This is even after we lowered it from 10%.

I cannot stress how little money Waterfall makes. I am relying on this to survive, and it doesn't even come close to covering my bills. So really saying "I don't want them to have that 25 cents" (actually closert to three cents since we pay your transaction fees) is a pretty big slap in the face. I'm sure I don't need to go into basic economics here and explain how this also, over time, increases the likelihood of the site dying because I can't afford to run it anymore.

So this leaves me in a situation where I'm assuming all the risk of something going wrong, and getting absolutely nothing in return. I hate to break it to you but like. This is a business thing. Waterfall is a commercial venture that, as I said, I am relying on to get me the income eventually to survive on. This is not a charity, and the CM is not intended to be a free listing for you. It's intended to get me a little passive income for assuming some of the risk for you and helping you find clients.

I've put in two years pretty much full time and took on crippling debt to make this happen, all while not charging to use the site like Pillowfort or whatever. So when this is happening, I have to step back and ask myself "Objectively, is the CM worth it? Does the income from it make sense with the fact you'll have to spend time mediating disputes, bugfixing, and liasing with PayPal and Stripe?"

Right now the answer is just a hard no. I'm out of money, so unless there's a sudden massive attitude shift, which I've learnt I can't really count on, the CM just doesn't make sense to finish up.

Hence, it might be scrapped. Will it? I dunno, we all know I'm a fucking idiot and work on stuff that probably won't pay off. But objectively, from a "I literally have a personal net worth of negative five figures right now from how much I've invested into Waterfall" perspective, bothering with it is a really bad idea.

ITS OCTOBER!!! Its time to draw images of my horror oc Miss C Red! She's a shapeshifting dream monster with power over nightmares and reality. Here she is coming out of the darkness of a scary doorway. Ooo....

Aaaay my comic launched yesterday! Its got a Halloween theme too, just in time for spooky month!

hand drawings for the open animation weekly challenge for this week